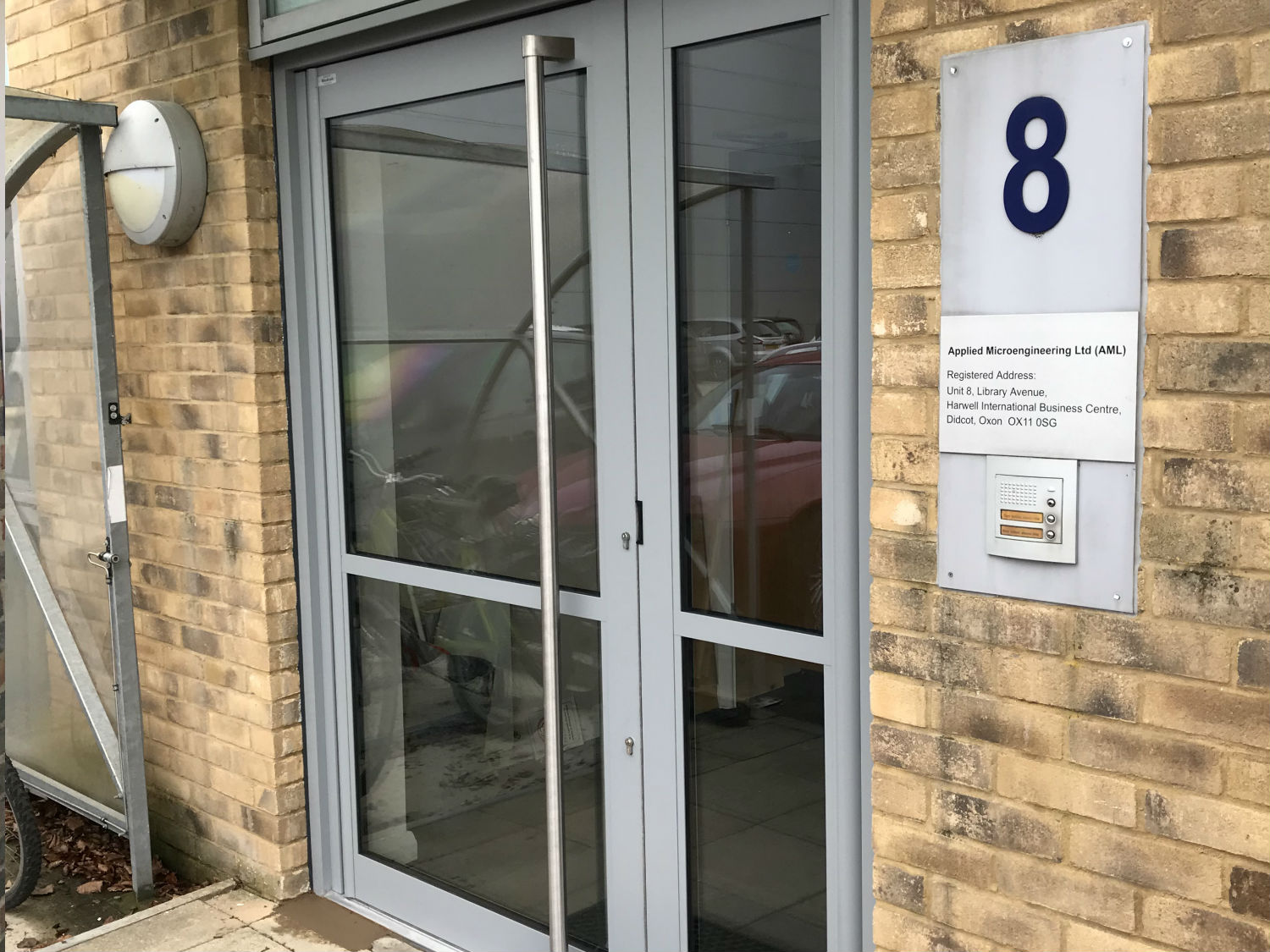 The work required us to replace existing doors and side screen to allow for new wider commercial aluminium doors to meet customers’ changed requirements.