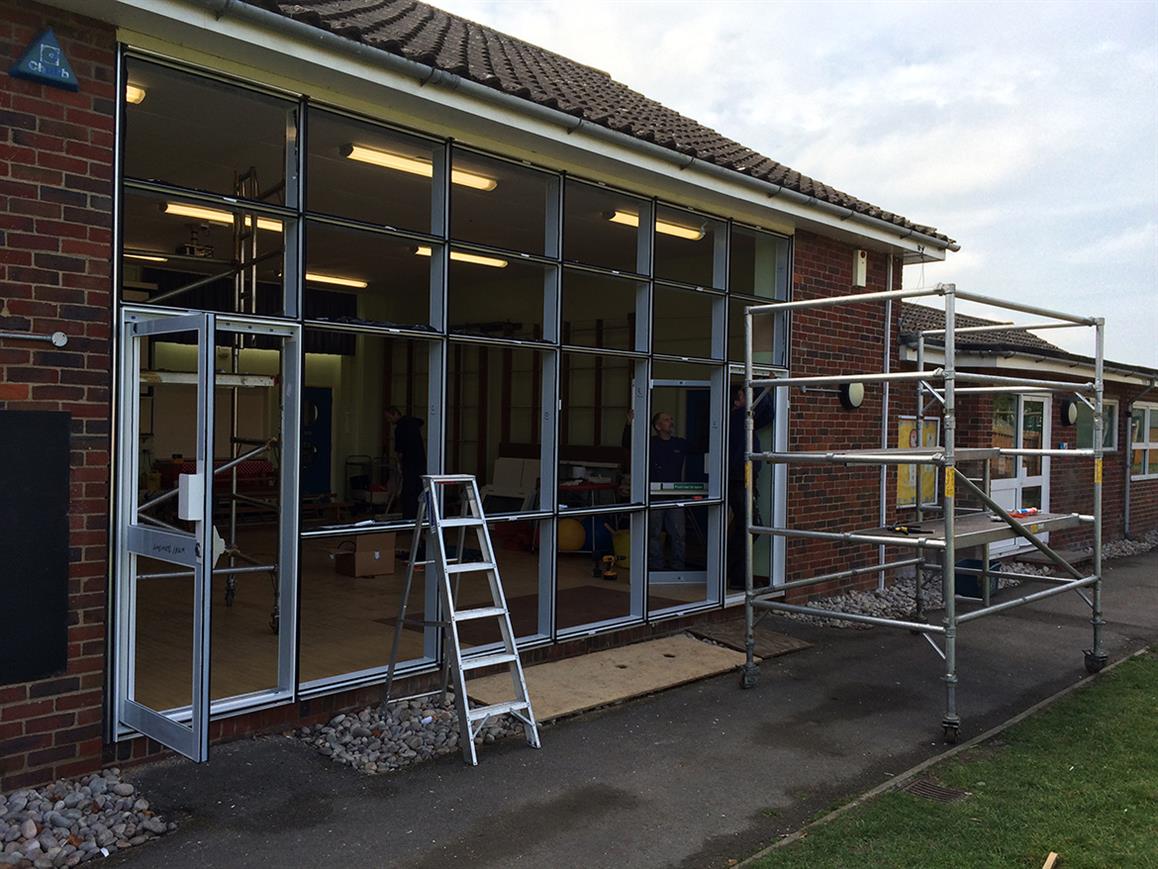 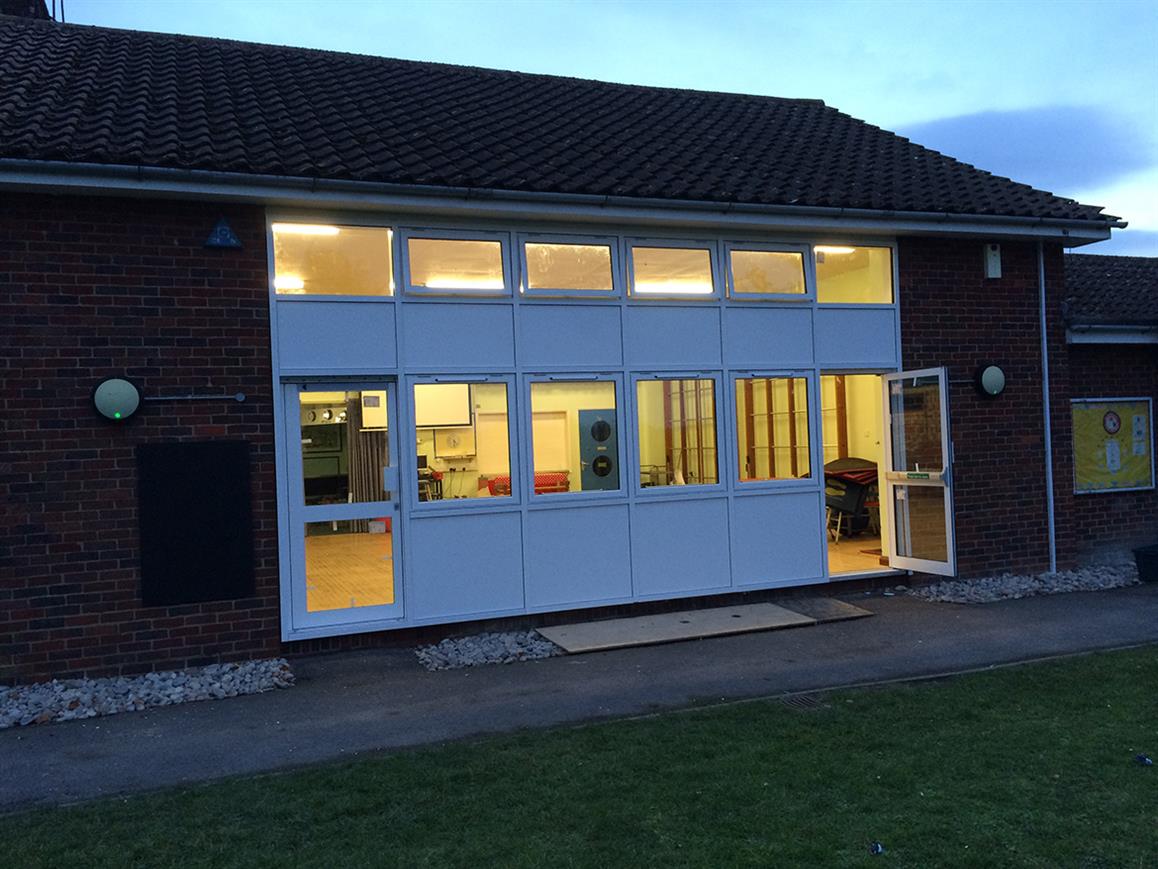 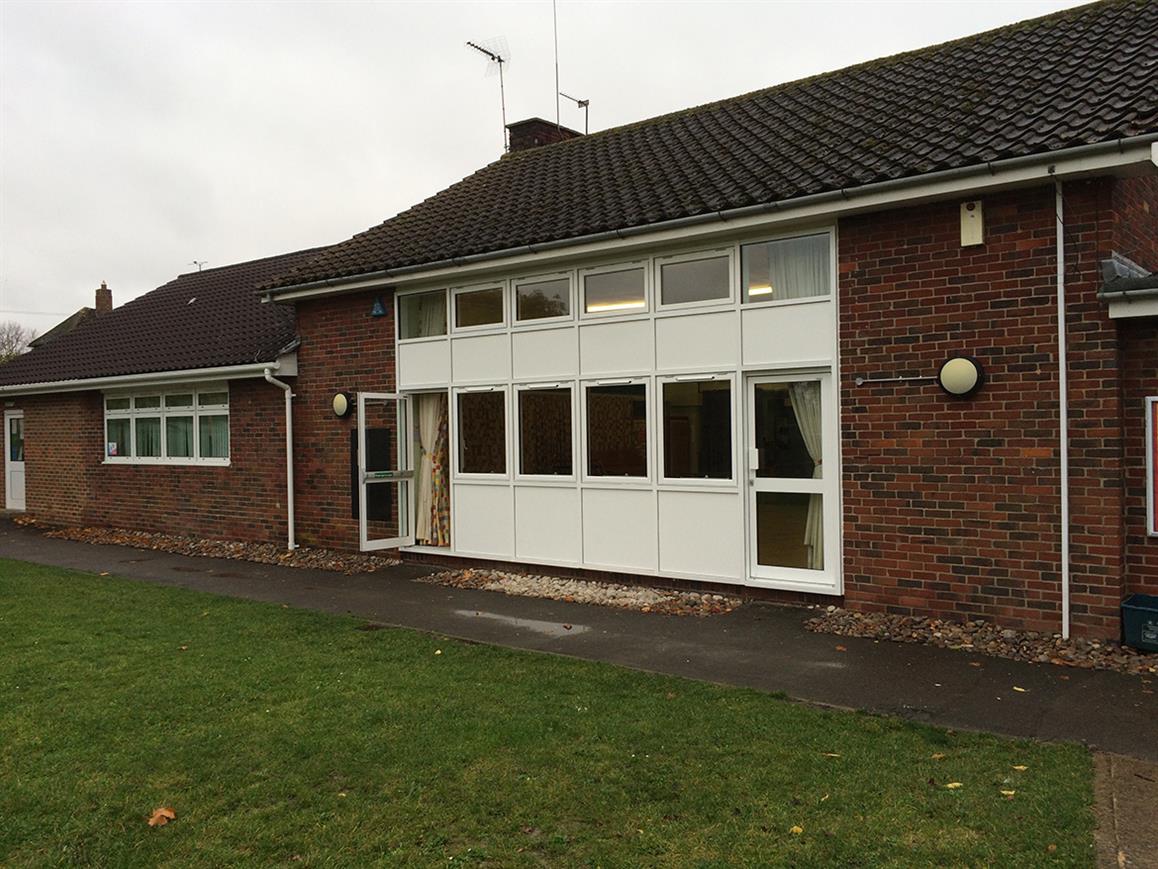 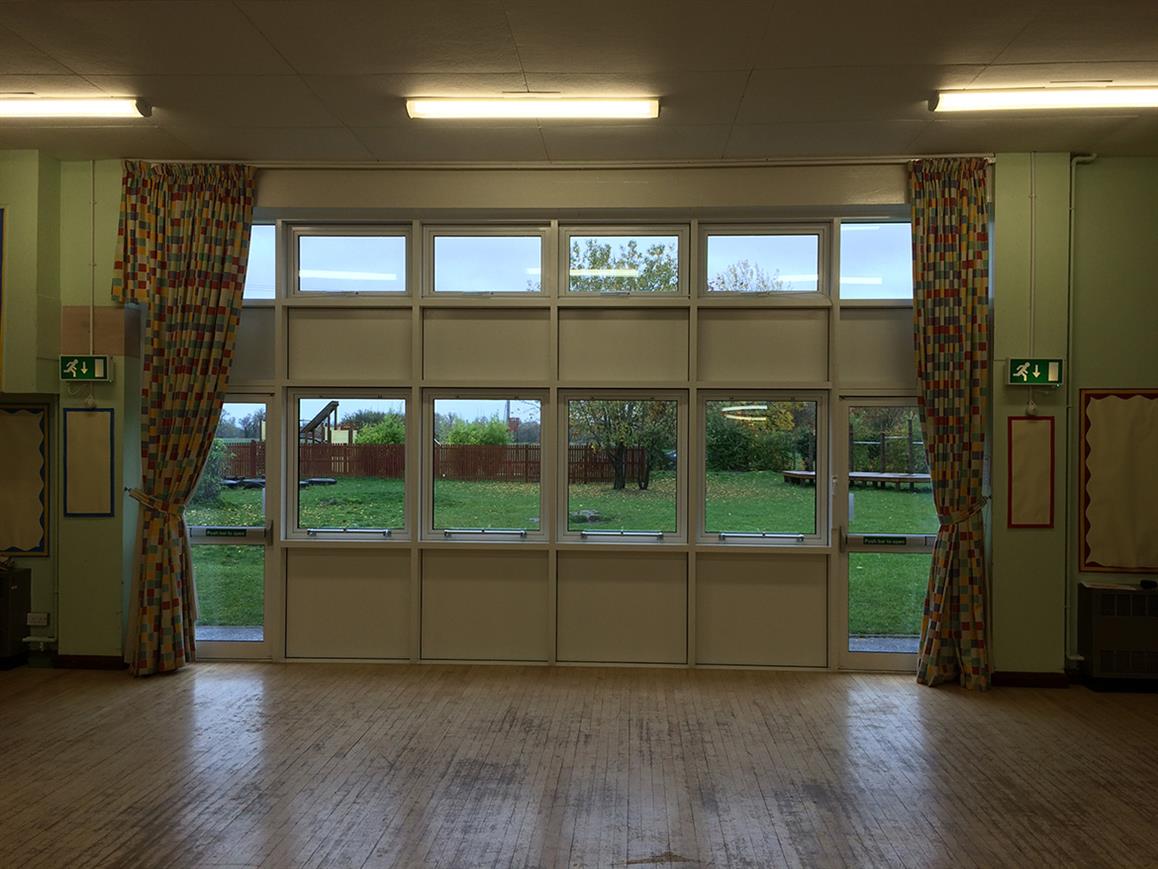 The work required the removal of the old timber glazing to the School Hall.